EDITOR’S NOTE:  Katie was a fabulous summer intern who joined the NICE Lab through the MIT-India program.  We wish her much success in her future! 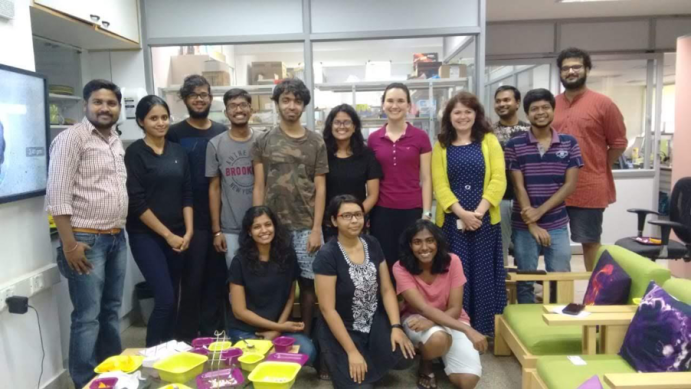 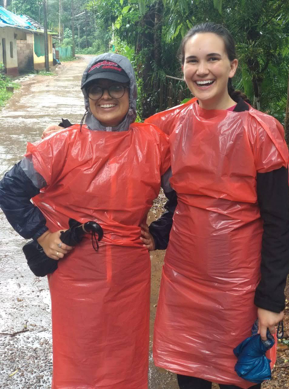 by Katie Sottilare – “You’re going where?” was the most common reaction when I told people from home I was going to be a research intern in India the summer after my first year of college. It was understandable, considering that, like me, most of my classmates were born and raised in the United States. The typical first year summer consisted of either staying in the Boston area to do research on campus, or going home. How did I end up halfway around the world from the only country I had ever called home? Well, I knew I wanted to go abroad, so I decided to apply for the international summer abroad program my college offered. I saw India on the application and thought, ‘Hey, why not?’. Fast-forward two months and I’m touching down in Bangalore, where I’d live and work for the next 10 weeks. There was so much to adjust to, especially because I had only been to the U.S. and Europe before. Even though the first couple of weeks were a bit rough, my time as a research intern in India taught me that science is science, no matter where you go. The findings from research in one country can have worldwide applications, and collaboration between scientists should never be limited by country or nationality or time zone. There is so much amazing research going on around the world, more than I had ever realized before.

Now, as I try to tell people from home about my experience this summer I find that there is no short answer: no two sentence explanation that I can give them. India cannot be summarized in two sentences, or three, or even a full paragraph. There is so much diversity: in culture, in food, in language, and in everything else. I know I only had a glimpse of what India has to offer, but even now I found myself marveling at everything I saw there. From the cars that always seem to be a hair’s breadth from colliding, to the street markets where you can buy almost anything, India cannot be summarized. Now when people ask me about India I just say “It’s amazing, you need to visit.”