[Editor’s Note:  This is a musing by one of our lab members who performed her undergraduate thesis on insect sleep in the lab]

by Sanofer A – Sleep, a state of rest, has been conserved across the tree of life, over a grand scale of time that spans a three and half billion years of life on earth. It is as essential an activity as breathing and eating. All living things possess their own sense of time and are hard-wired for a daily rhythm of rest and activity. As the sun goes down in the west, we enter a state of passivity and then at dusk, we return to the normal life. For a behavior that involves almost 25 years of human lifetime, let alone the cat that sleeps 16 hours a day, (except the suppositions we have about the “primordial purpose” it serves) we do not yet know why all animals sleep despite the risks being involved in the process. It’s like when I go to sleep, I’m literally saying, “Good night! Now I’m going to go lie down in my bed and lose command over everything I know and if you hate me, this is probably the best time to kill me”. Like, you go to bed at night, and later in the morning you find that the person who lies next to you is dead and cold. Isn’t that pretty scary? If I were an alien ( No, not ET or Yoda ) that never knew about sleep, I would probably think it’s a neurological disease where people have these “mind adventures”, called dreams, that sometimes get too real and they wake up screaming, glad it wasn’t real. And then they would drink a lot of coffee.

Jokes apart, sleep means different things to different people. For some, it is an escape from reality. For others, it is an opiate that helps them forget their troubles for a little while. For some others, sleep is oblivion. And for me, sleep is God. Like they say, it is really the best of both worlds you can get. And now I leave you with a little poem that I wrote this morning at 3.30 AM (Yes, I’m an insomniac who works on sleep behavior in insects).

Are on a mission

To figure out the sleep definition

Don’t you think that

But about sleep and the fly

So I take a little peep

To escape from the petri dishes

And then we wonder, in their sleep

The fact that these

It makes me think a bit too deep

About this enigma called sleep

That exists across the animal kingdom

Sleep, for it gives rise to true wisdom

So breathe in and breathe out

And then think about

“Death, so called is a thing which makes men weep,

And yet a third of life is passed in sleep”…. 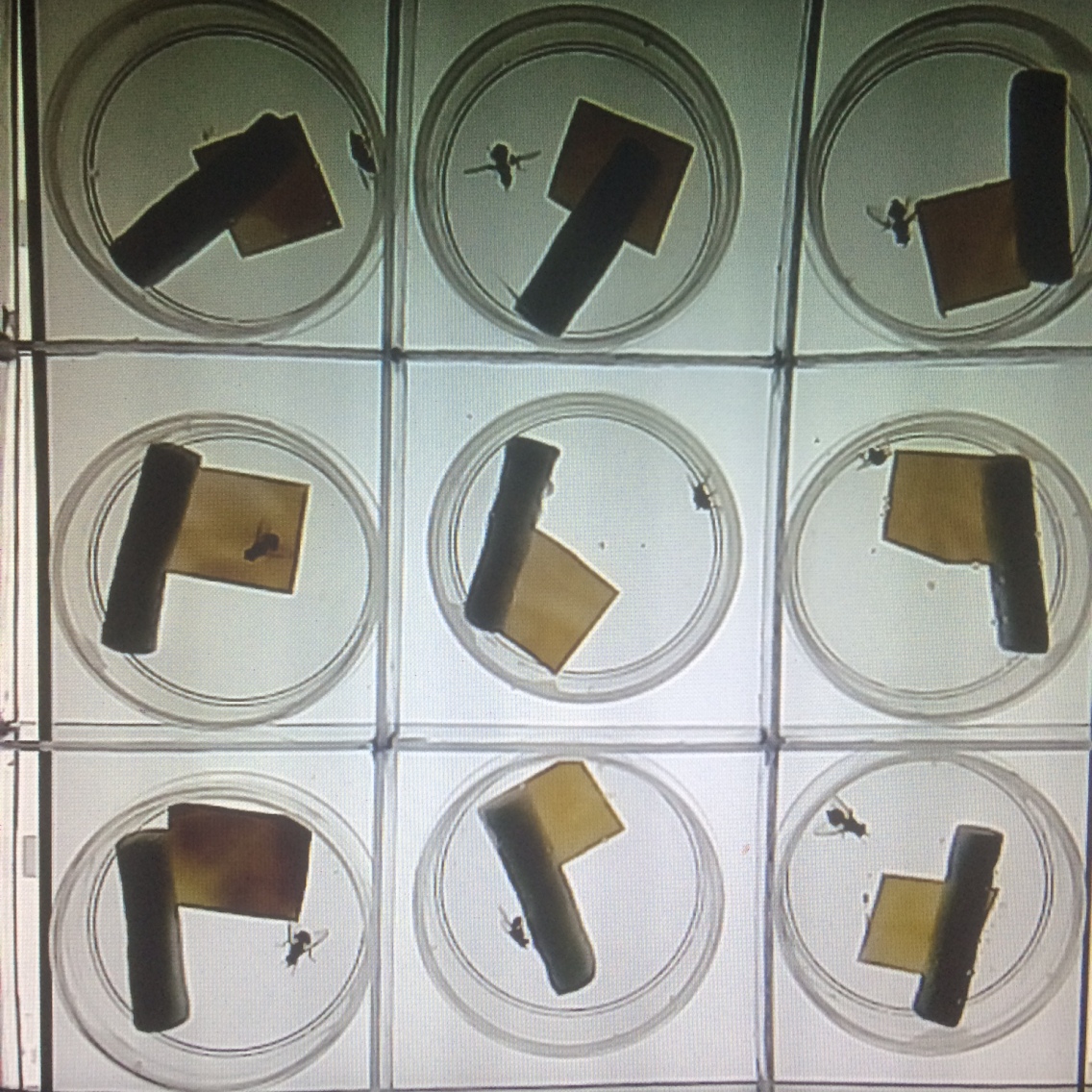